I have not posted in quite awhile. Most of the “visitors” to the site were people trying to break into it. While that undesired traffic will always occur and measures can be taken to deal with that, I wasn’t getting many people coming to learn more about keeping safe. It is a lot of work to prepare these articles, especially when they don’t reach the audience I want to reach.

For those of you who have shown up, THANK YOU!

I am not giving up, just rethinking how to approach this project of communicating how people can keep safe online.

I am in processing of learning what people really want to know more about. I would be interested in hearing what your concerns are. Send me an e-mail: phil@CyberSecurityInsiderSecrets.com. Let me know what’s on your mind.

Then, I will become more active again in providing information and resources and hopefully be able to reach more people.

In the meantime: Keep aware and be safe! 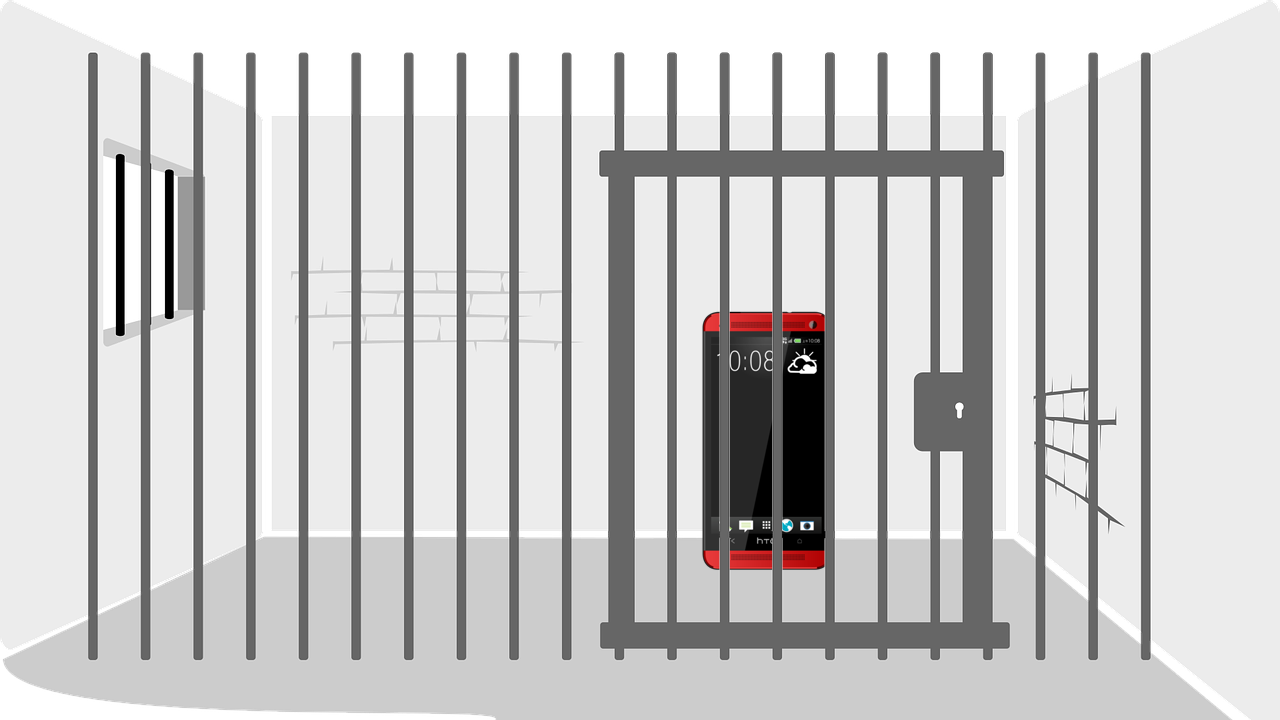 The countdown timer has reached ZERO and has been removed, but the announcement is still valid all month.